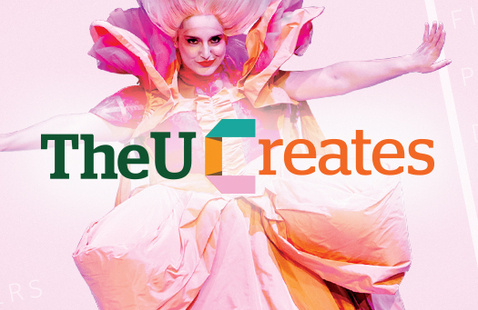 In his debut as Frost’s new conductor of the Frost Symphony Orchestra, Gerard Schwarz offers a varied and demanding program. It includes the suite from the ballet Estancia by Alberto Ginastera, one of the greatest 20th century composers of the Americas; Samuel Jones’s Tuba Concerto, which Schwarz has called “the finest solo work for that instrument ever produced,” featuring Frost faculty tubist Aaron Tindall; and the evening closes with Brahms’s magnificent and melodic Symphony No. 2.