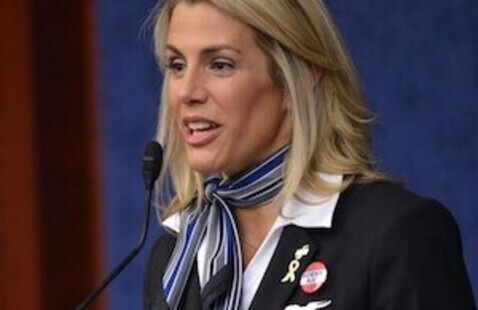 Sara Nelson has served as the International President of the Association of Flight Attendants-CWA, AFL-CIO since 2014. She first became a union member in 1996 when she was hired as a Flight Attendant at United Airlines and today she represents 50,000 of aviation’s first responders at 20 airlines.