The Last Leonardo: The Story of its Recovery and Conservation 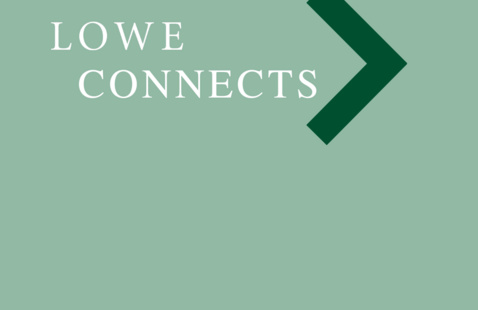 As part of its  series “Lowe Connects,” the Museum is pleased to host a virtual discussion with internationally-renowned art restorer Dianne Dwyer Modestini about the conservation of Old Master and nineteenth-century paintings as well as her research on Salvator Mundi.

Considered to be a 19th-century copy of a lost composition by Leonardo da Vinci, Salvator Mundi was purchased in an estate sale in New Orleans in April 2005 by two New York art dealers. After five years of conservation, study, and analyses, it was confirmed by a number of experts as the original and appeared in public for the first time at the National Gallery London’s 2011 exhibition “Leonardo at the Court of Milan.” It was not seen again until it was offered at Christie’s (New York) Post-War and Contemporary auction in New York in November 2017. It sold for record-breaking $450 million, paid by an anonymous bidder. Since that time, Salvator Mundi has been the focus of much controversy regarding the attribution, the condition, and the identity of its owner.

Dianne Dwyer Modestini is Clinical Professor and Head of the Kress Program in Paintings Conservation at the Conservation of the Institute of Fine Arts, New York University, which she founded in 1989. A graduate of Barnard College, she obtained her MA in the Conservation of Historic and Artistic Works from the State University of New York in 1973. Dianne was a member of the Paintings Conservation Department of the Metropolitan Museum under John Brealey from 1974 until 1987. She has lectured widely and in addition to her publications on the Salvator Mundihas written articles on the American painter, John Kensett; the cleaning of paintings; and the materials and techniques of Italian paintings from the Kress Collection. In 2018 she published a book based on a memoir by her late husband, Mario Modestini, who was one of the most distinguished restorers and connoisseurs of Italian painting of the 20th century.