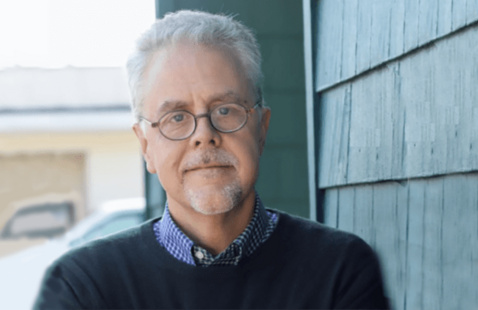 IDSC’s Data Ethics + Society Program in collaboration with the Institute for Bioethics and Health Policy Dialogues in Research Ethics (DRE) Series is pleased to host guest speaker John C. Havens, Executive Director of The IEEE Global Initiative on Ethics of Autonomous and Intelligent Systems. The IEEE Global Initiative on Ethics of Autonomous and Intelligent Systems that has two primary outputs – the creation and iteration of a body of work known as Ethically Aligned Design: A Vision for Prioritizing Human Well-being with Autonomous and Intelligent Systems and the recommendation of ideas for Standards Projects focused on prioritizing ethical considerations in A/IS. Currently there are thirteen approved Standards Working Groups and two completed Standards in the IEEE P7000™ series. John was responsible for: the initial ideation, framing and execution for bringing together the more than seven hundred global thought leaders to create Ethically Aligned Design; was Founding Chair of IEEE 7000 and IEEE 7010 and helped launch more than a dozen other IEEE Standards Working Groups focused on AI, AI Ethics, AI Governance, and AI Procurement; and continues to work on staff at the IEEE Standards Association to help further design, proliferate, and standardize the concepts of human-centric, applied ethical, values-driven design for Responsible Innovation of all technologies.

John is also Executive Director for The Council on Extended Intelligence (CXI) that was created to ensure society prioritizes people, planet and prosperity by promoting responsible participant design, control of data rights, and holistic metrics of prosperity. CXI is a program founded by The IEEE Standards Association and MIT whose members include representatives from the EU Parliament, the UK House of Lords, and dozens of global policy, academic, and business leaders.

This lecture series is free and open to the public.

Since 2015 IEEE has created a globally utilized suite of principles, programs and standards working to redefine Responsible Innovation for the algorithmic age.  Based on their landmark publication, Ethically Aligned Design, a three hundred page treatise on human-centric, applied ethics created by over seven hundred global experts, IEEE has also released two standards in their 7000 series formally connecting socio-technical considerations to traditional systems engineering, which are: IEEE 7000™-2021: IEEE Standard Model Process for Addressing Ethical Concerns During System Design and 7010™-2020: IEEE Recommended Practice for Assessing the Impact of Autonomous and Intelligent Systems on Human Well-Being.  Serving as a key framing for any AI products, services, or systems development, these two standards help users design and release technology that is human-centric and aligned via methodologies that provably honor people’s values while prioritizing human wellbeing in concert with environmental sustainability. IEEE has also recently created the CertifAIEd AI Ethics conformance mark / program as a way to help organizations move from principles to practice to provide overt accountability and trust with end users and all stakeholders in their design process.