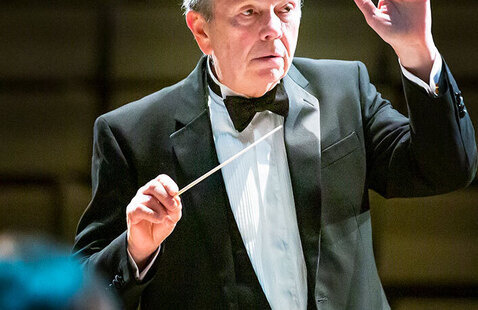 Explore the masterpieces that helped guide so many composers during the musically volatile 20th century. Listen to Alvin Singleton’s (b.1940) After Choice. He is one of our most distinguished composers who will be celebrating his 80th birthday in December.

Finally, take delight in Paul Hindemith’s (1895-1963) Concert Music for Strings and Brass. The German American composer wrote this work for the 50th anniversary of the Boston Symphony Orchestra in 1930. He features the brass section of the orchestra, which created a thrilling tonal pallet that has made this work so special for years to come.