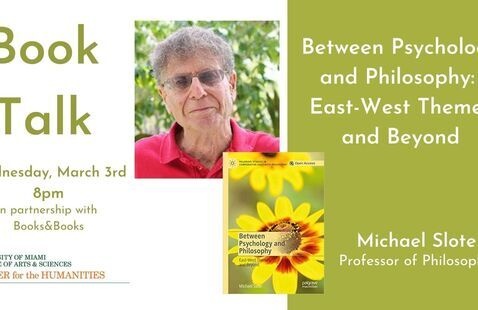 Between Psychology and Philosophy: East-West Themes and Beyond 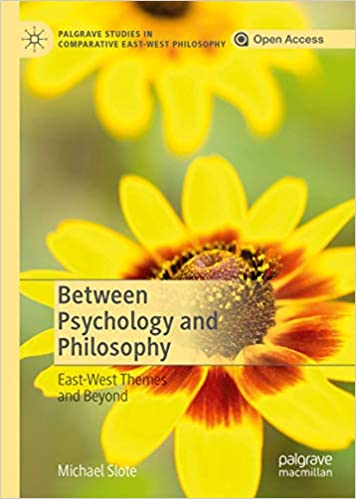 This open access book discusses a variety of important but unprecedented ways in which psychology can be useful to philosophy. The early chapters illustrate this theme via comparisons between Chinese and Western philosophy. It is argued that the Chinese notion of a heart-mind is superior to the Western concept of mind, but then, more even-handedly, the relative strengths and weaknesses of Chinese and Western thought overall are critically examined. In later chapters, the philosophical uses of psychology are treated more specifically in relation to major issues in Western philosophy.  Michael Slote shows that empathy and emotion play a role in speech acts (like assertion and thanking) that speech act theory has totally ignored. Similarly, he treats the age-old question of whether justice pays using psychological material that has not previously been recognized. Finally, the implications of psychological egoism are discussed in terms of some new psychological and, indeed, human distinctions. Human life is pervaded by instincts and aspirations that are neither egoistic nor altruistic, and recognizing that fact can help put egoism in its place. It is less of a challenge to morality than we have realized.

Michael Slote (Ph.D., Harvard University), UST Professor of Ethics in the University of Miami's Philosophy Department. He has taught at Columbia University, Trinity College, Dublin, and the University of Maryland, where he was department chair for many years. He has written many articles in philosophy of mind, ethics, and political philosophy. His books include: Goods and Virtues (Oxford, 1983);Commonsense Morality and Consequentialism (Routledge, 1985);Beyond Optimizing (Harvard, 1989); From Morality to Virtue (Oxford, 1992); and Morals from Motives (Oxford, 2001). His book, The Ethics of Care and Empathy (Routledge, 2007), makes use of the recent psychology literature on empathy to develop a version of care ethics that applies to both personal and political morality. His latest work includes Moral Sentimentalism (Oxford, 2010). His recent work on the philosophy of education compliments his well-known work on ethical theory, and focuses on an empathy-based approach to moral education.