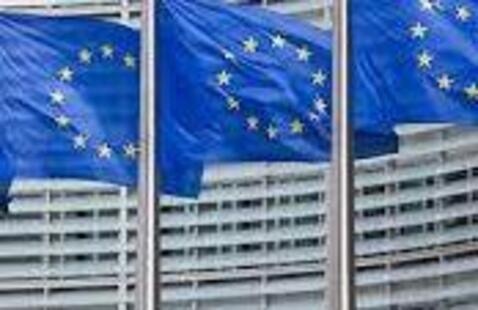 Francisco Acosta Soto has been an EU official since 1993. He has been involved in EU external relations since 2000, particularly in the Middle East and in Latin America where he has served at the EU Delegations in Lebanon and Peru. From 2010 to 2016, he served as Head of the Latin American Council of the European Union External Action Service (EEAS) as well as Chairman of the EU Council Working Group on Latin America and the Caribbean responsible for Regional Affairs at the Americas Department. From 2016-2017, he served as European Union Fellow in Residence at the University of Miami European Union Center. Since then, he has been serving as Deputy Head of Mission for the Delegation of the European Union to Tunisia.